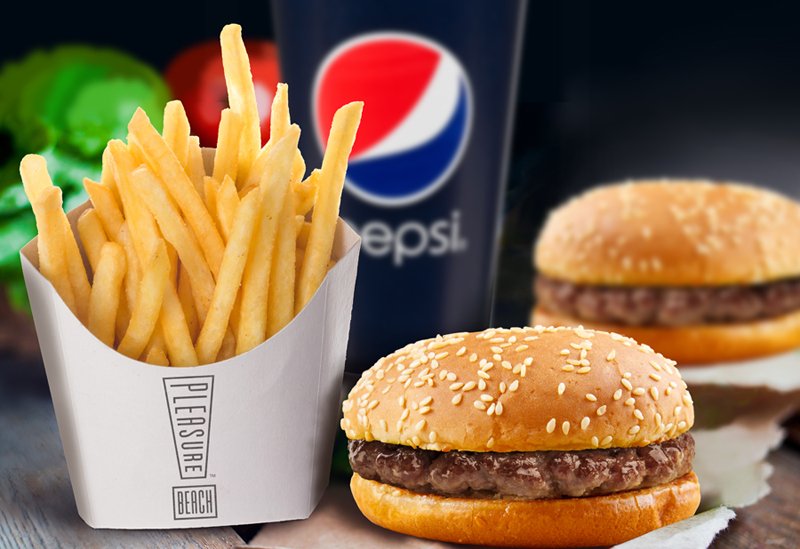 With bars and restaurants all around the metropolis dreaming up colorful specials for Seattle Pride, there may be by no means been a better time to taste the rainbow. So we’ve accumulated these ephemeral beverages and treats for you here, from rainbow confetti cupcakes to glittery liquids to “pro-homosexual frosé.” For more thoughts, strive our delight calendar, our listing of Seattle food and drink specials to strive in June, and our full food and drink calendar.

Note: Availability may additionally range. Call ahead to be sure!

If you would like to pop a bottle of bubbly, the Madrona wine bar and shop is selling the colorfully packaged Spanish sparkling wine True Colours Cava.

The neighborhood shop claiming to have the “best bagels east of New York” was given in on the Technicolor a laugh with a highly pigmented rainbow-swirled plain bagel. They’ve also created a rainbow-marbled rye bread for Capitol Hill pastrami palace Dingfelder’s Delicatessen, available via the stop of June.

As consistent with the annual way of life, Seattle’s original cupcakery has reprised their iconic “The Gay” cupcake with rainbow confetti cake, vanilla buttercream, rainbow confetti sprinkles, and petite sugar rainbows. In addition, ten percent of income could be donated to OutRight Action International, a non-income working to stop violence and discrimination towards LGBTQ people.

From June 28-30, this rooftop bar atop the Charter Hotel will shake and fire up a few LGBT libations like the Baker’s Flag (named for the rainbow flag designed with the aid of Gilbert Baker, with tea vodka, lemon, Campari, and cava) and the Come As You Are (with cucumber lime vodka, Pueblo Viejo Blanco tequila, lime, cucumber, and firewater). $four of every $14 cocktail will go to Seattle LGBTQ network center Lambert House.

Located quite simply near the Seattle Pride Parade, this downtown gelateria has treats like gelato, gelato desserts, pastries, and sundaes in each color of the spectrum.

The plant-based totally ice creamery’s Harvey Strawberry Milk is a returning famous taste made in honor of gay rights activist Harvey Milk’s birthday. Hayton Farms strawberries and a coconut milk base with chia seeds and swirled with residence-made strawberry jam. Five% of the income from scoops and pints for June will go to the Harvey Milk Foundation.

A portion of Fremont Brewing’s “Pride Kolsch” proceeds could be donated to Camp Ten Trees, a residential summertime camp for LGBTQ kids and kids from LGBTQ families, and the Greater Seattle Business Association’s LGBT scholarship fund.