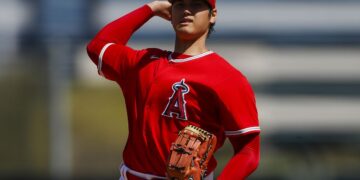 Baseball Championship Games began on Thursday, April 7, 2022. At 1:05 p.m. EDT, the Boston Red Sox and the New York Yankees played the first Major League Baseball season game at Yankee Stadium after many had already wagered on the available MLB Odds of the game.

On October 2, 2022, the final game of the 2022 MLB regular season will be played. With the expansion of the playoffs, MLB eliminated the 163rd game teams typically played to break ties on Mondays. The postseason will begin on October 4 and conclude with the final out of the World Series.

Here’s all you need to know about the MLB playoffs, including how they’ve evolved and what game day in 2022 will look like: 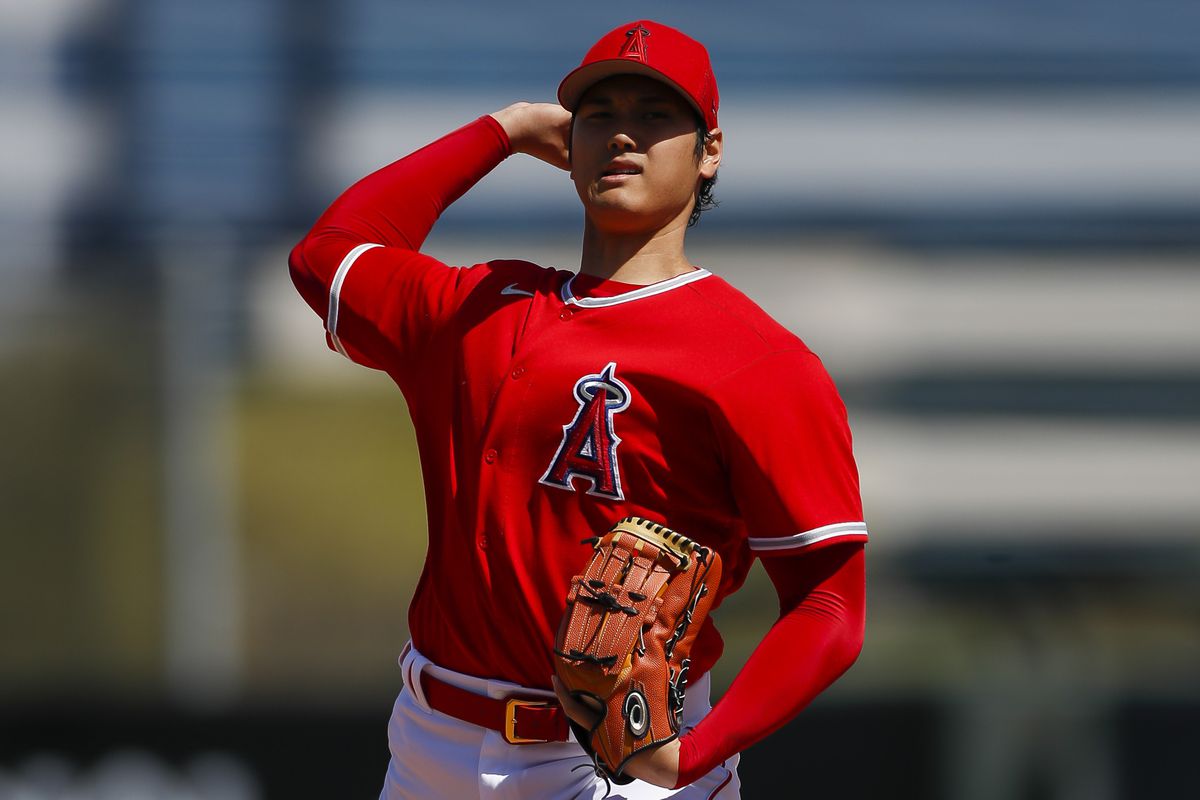 Summary show
How Has the Playoff Format Changed Throughout History?
Expansion of MLB Playoffs
The Format
The Difference in the Format

How Has the Playoff Format Changed Throughout History?

There were only four teams when the playoffs began, but there are currently twelve.

Before 1969, when just the World Series existed, the playoffs consisted of two teams. From 1969 to 1993, four teams participated in the postseason.

The champions of the four divisions competed in the League Championship Series, with the winner advancing to the World Series.

Beginning in 1995, there were eight playoff teams. After the divisional round, the LCS and World Series were held, and each league featured three division champions and one wild card. Before 2011, this was the case.

In 2012, there were ten teams in the playoffs: six division winners and four wild card winners. Before the divisional series, each league held a single-elimination wild-card game. Through 2019, this format was utilized. It appeared once again in 2021.

There were 16 playoff teams in 2020, eight from each league.

MLB is not the NBA, where the best teams usually triumph. A team with 70 victories will not be contending for a postseason position this season. Last season, the Blue Jays with 91 wins and the Reds with 83 victories would have qualified for the playoffs under these standards.

The MLB playoffs have been extended because teams get more money during the postseason. During recent discussions, the owners should have pressed for this reform, and deciding to concentrate on divisions was a compromise.

The wild-card round is now a full playoff round, not simply a single game. Remember that this does not just add a new club to the playoffs. There are at least six new games, which means more available games to make money on Betus. This amount is sufficient for six games.

With 12 teams, the playoffs will consist of three division winners and three “wild cards” from each league. The following seeding method will be used:

The top two seeds will receive a bye in this format, while the third will host the sixth seed in a best-of-three series. Between the fourth and fifth seeds, a similar occurrence will occur.

This ensures that the series is fair and that No. 1 never faces a division champion in the second round.

Since the wild-card round is now a series, the fourth and fifth seeds will lose, but the winner of the third-best division will suffer the most due to this modification. Eliminating the bye and assignment of a series against the No. 6 team makes the road to the World Series more difficult.

If this year’s No. 6 club comes from a division with several good teams, such as the AL East or NL East, it will be difficult for the third-best division winner to make the playoffs.

The Difference in the Format

Each league will have one more club in the playoffs than prior seasons this year. In 2022, there will be no games to determine whether teams qualify for the postseason.

The No. 3 seed will host the No. 6 seed in a three-game series in the wild-card round. After that, the fourth seed will face off against the fifth seed.