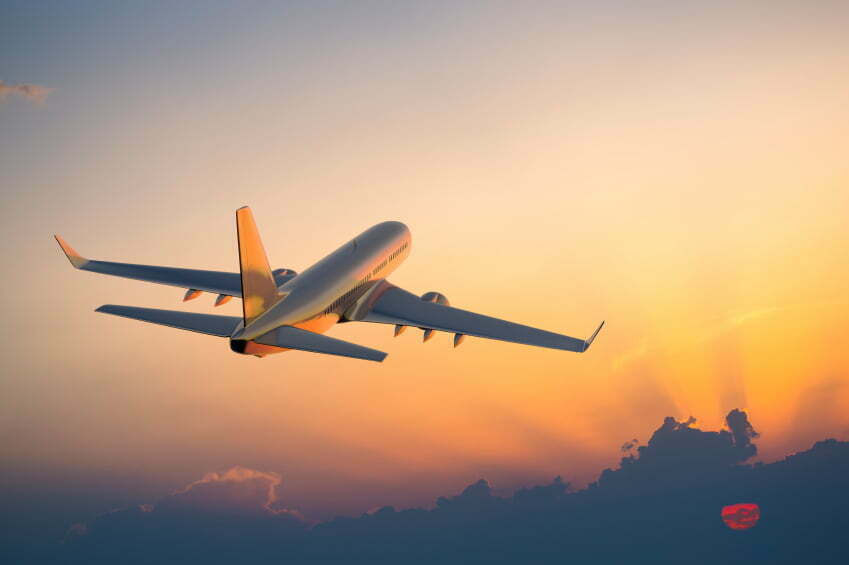 The future of air tours is… paperless. Or it could be, underneath an initiative added via the World Economic Forum. The Known Traveller Digital Identity (KTDI) program will allow people to fly file-unfastened among worldwide destinations. Testing for the scheme is underway, and passengers enrolled in the pilot undertaking can tour Canada and the Netherlands through the use of their cellular smartphone as opposed to a passport.
Globally, the air travel gadget is below pressure as growing passenger numbers outstrip the boom in airport capacity. KDDI aims to speed up the waft of passengers thru airports and reduce the chance of move-border identification fraud.

“By 2030, international air arrivals are anticipated to attain 1.8 billion passengers, up 50% from 2016. However, under today’s structures, airports can not maintain up with this growth,” says Christoph Wolff, Head of Mobility on the World Economic Forum. “This project offers a solution. Using an interoperable virtual identity and other KTDI technologies, we are providing guests a holistic solution to relaxed and seamless travel. This will shape the future of aviation and security.”

Summary show
Go with the float
A landmark moment

Go with the float

Passengers arriving at participating airports will have already got their identification records encrypted and saved on their cellular cellphone, in place of on a passport microchip. Relevant statistics are despatched to airways, border authorities, and others before passengers reach the airport. Individual consent is needed on every occasion data is despatched, which offers travelers extra manipulation over their personal facts than the prevailing passport device. Using biometric technology – such as fingerprinting or facial recognition – passengers can revel in seamless and paperless transit thru departures, onto their flight, and on arrival at their destination.

Trials of the KTDI program will run at some point in 2019, with the first digitally documented give up-to-end adventure predicted to take vicinity in 2020. Speeding the flow of passengers via the arena’s airports could ease the stress on an industry going through a rapid increase in the coming years. As the above chart suggests, the variety of global traveler arrivals is ready to grow over the subsequent decade. Growth is set to be strongest within the rising economies of Asia, Latin America, Africa, and the Middle East, accounting for 57% of all worldwide arrivals in 2030.

The KTDI program could help the aviation enterprise deal with this boom in passenger numbers. But adopting a paperless journey on a global scale will now not be without its demanding situations. Success will relaxation upon cooperation between international governments, era carriers, the aviation enterprise, border government, and others to set up global safety and facts protection requirements for all stakeholders to comply with. The pilot scheme represents a unique collaborative effort between stakeholders in Canada and the Netherlands, which can be a version for others to observe and alternate how air travel operates. I’ve been traveling for over 40 years – by thumb in my early days, by boots in the Scouts, a Lambretta came next and then my first old banger followed by newer old bangers to the beaches of the Costa Brava.

My thumb, boots, bikes, and bangers took me all over Europe and the UK before finding that a charter flight to Spain on an old ‘Connie’ could get me to the beaches and bars a lot quicker and allow more time to enjoy the local travel opportunities by horse and cart and the occasional bus and train. ‘Go West and Prosper’ seemed to be a good idea, so instead of taking an 8-hour flight, I took an 8-day transatlantic crossing from Tilbury to Montreal on the Stephan Batory of Polish Ocean Lines ensuring jet lag not trouble my travel plans. Some years later, I crossed the pond again on a ship, but this time, it was 5 times bigger, and I traveled in style on the QE2 and dined in the Queen’s Grill, somewhat removed from my earlier experience. I highly recommend ocean voyages but cannot see myself on one of the modern cruise ships going from port to port with constant line-ups to get on and off to buy t-shirts. However, I have done 10 Windjammers and a Star Clipper cruise in the Caribbean, which were all memorable (let’s hope Windjammer Barefoot Cruises recover from their woes). But I digress.